Global Digest has a section on Environment|Conservation|Endangered Species.
Also, there is a separate page on 'Fracking' - Hydraulic Fracturing.

There is an additional section on Ocean/Marine Life on the Science/Biology page.

Google image search results for "volcano"
Each image is associated with a webpage or site.
Home Conservation Resources || Climate Change
Evolution of Plants | Flowering Plants
The Science/Biology page has a section on Plants. 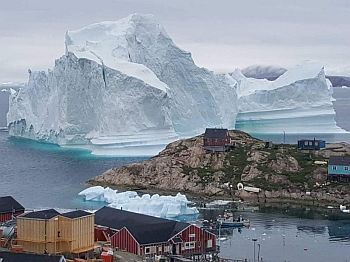 For more resources, on the Science Page is a section on Ecosysytems/Biomes.

Performing a Google Image search on deforestation will return many images, each connected to a web site.

Performing a Google Image search on climate change oceans will return a multitude of images,
each associated with a web page.

404: The above booklet is no longer available as of January 29, 2017.
Initially, performing a search from the home page for climate change returned a blank sheet blocking the web page,
but now (as of January 31) it returns general information on Education and Research.

Global Digest has a section on: Countries | Cultures | MAPS. 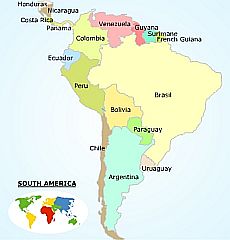